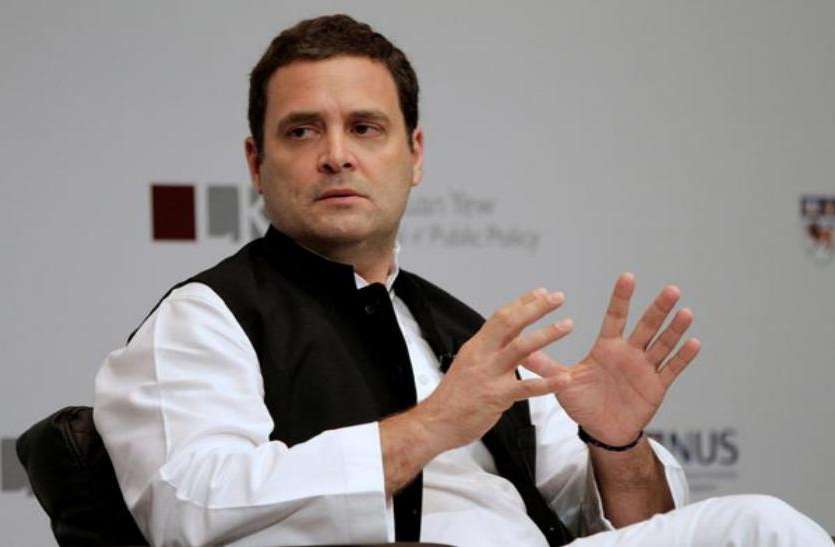 Congress president Rahul Gandhi took to social media on Friday promising farmers immunity from criminal prosecution for failure to repay their debt, besides lateral entry to capable ex-Army personnel in civil services, if his party is voted to power.

“Our farmers are warm-hearted. Their troubles are our troubles. Congress government won't allow any criminal prosecution against farmers who are unable to repay their debt," a Facebook post by him read.

"India's ex-Army men are our pride and they should be given the honour they deserve. We will give capable ex-Army men the permission for lateral entry in Civil services. The ones under 40 will also be included in the central armed police forces," said another post by the Congress president on Facebook.

Taking to Twitter, he tweeted, “Hatred is cowardice. I don’t care if the entire world is full of hatred. I am not a coward. I will not hide behind hate and anger. I love all living beings, including those temporarily blinded by hatred." These posts and tweets by Gandhi have come a day after he filed his nomination for Lok Sabha elections from Wayanad in Kerala.