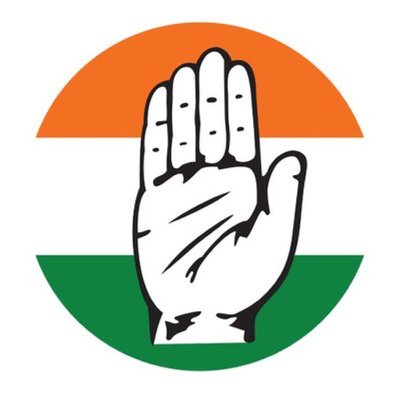 Congress has released its second list in Madhya Pradesh on Thursday for the Lok Sabha elections, in which 12 candidates are named. Chief Minister Kamal Nath's son Nakulanath has been nominated from Chhindwara.

According to the list issued by Congress, Prabhu Singh Thakur from Sagar, Pratap Singh Lodhi from Damoh, Raja Ram Tripathi from Satna, Siddharth Tiwari from Rewa, Ajay Singh from Sidhi, Vivek Tankha from Jabalpur, Kamal Marwi from Mandla, Nakulnath from Chhindwara,  Babulal Malviya from Ujjain, Dr Govind Mujalda from Khargone and former Minister of Khandwa Arun Yadav have been nominated.

Congress has already released a list of nine candidates. In this way out of the 29 parliamentary seats in the state, the Congress has declared its candidates for 21 seats so far.