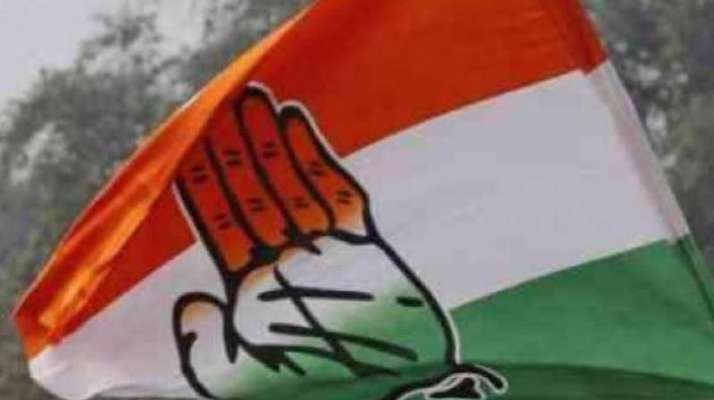 The Congress on Wednesday released a list of 11 candidates, including six from Gujarat and four from West Bengal, for the Lok Sabha elections.

In its list of six candidates from Gujarat, the party has fielded Parthibhai Bhatol from Banaskantha, Rajendra Thakor from Sabarkantha and Paresh Dhanani from Amreli. The party also fielded Manhar Patel from Bhavnagar, Bimal Shah from Kheda and Ashok Adhevada from Surat.