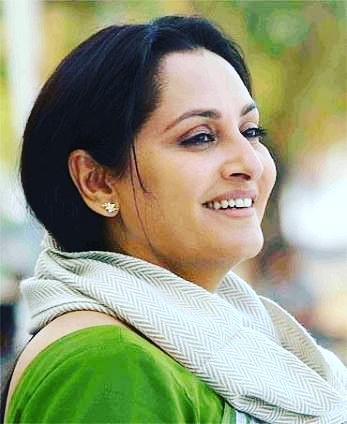 Joining BJP, Jaya Prada said it was the moment of her life. Jaya Prada promised that she would work hard for the people and will obey the party's decrees.

Jaya Prada joined politics in 1994 as a member of the TDP, but she left following differences with Chandrababu Naidu and joined the Samajwadi Party. Later she was expelled and after briefly forming a new party with Amar Singh, joined Ajit Singh's RLD. After which Jaya Prada joined the National Lok Dal Party in 2014.

Jaya Prada contested from the Bijnor seat in 2014 but lost to the BJP's Kunwar Bhartendra.