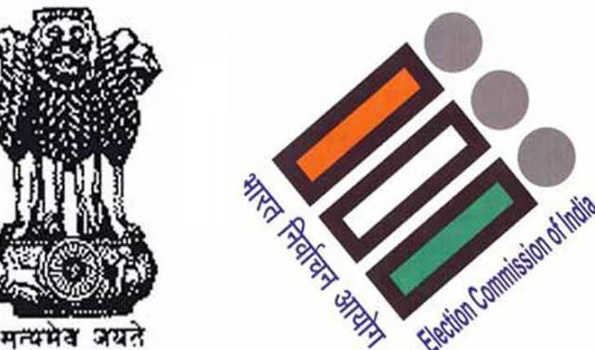 According to the information, 21 in Adilabad, 35 in Paddapalli, 26 in Karimnagar, 43 in jalalabad , 22 in Mallkajgiri, 67 in Hyderabad, 32 in Hyderabad, 34 in Mahbubnagar, 32 in Nagarkurnool, 48 in Nalgonda, 45 in Bhubanagari, Warangal 29, 26 candidates in Mehbubabad, 38 candidates in Khammam have filed their nomination papers.

Simultaneously, the state's Chief Electoral Officer said that in the state elections on April 11, a total of 2 crores 96 lakh 97 thousand 279 voters will use their franchise. According to the supplemental voter list released on Monday, 3,89,676 new voters have been included in this.