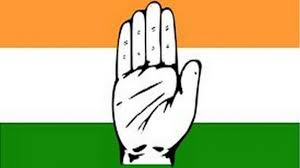 The Congress on Friday released the seventh list of its 35 candidates for the April-May Lok Sabha election and shifted Uttar Pradesh state unit chief Raj Babbar from Moradabad to Fatehpur Sikri, the party said in a statement.

The party also fielded Vikramaditya Singh, the son of former Union minister Karan Singh, from Udhampur constituency in Jammu and Kashmir. The Congress also released a list of 54 candidates for Odisha Assembly election.

The 2019 general elections will be held in seven phases from April 11 to May 19 for 543 Lok Sabha seats across the country while the counting of votes will be done on May 23.