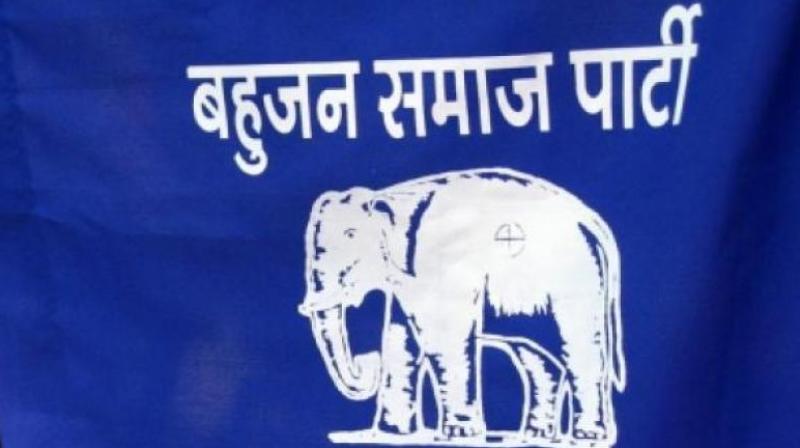 Danish Ali from Amroha. Ali, who was general secretary of the Janata Dal-Secular, quit the party and joined the Bahujan Samaj Party last week was also included in this list.

Mayawati's BSP is contesting 38 of the 80 Lok Sabha constituencies in alliance with Samajwadi Party and Rashtriya Lok Dal.

Samajwadi Party has changed the candidate of Ghaziabad seat. Earlier Surendra Kumar alias Munni Sharma was party nominee for the seat but now Suresh Bansal will fight from this seat on party symbol. Other parliamentary seats mentioned in the BSP's first list are Aligarh where Ajit Baliyan has been named as the candidate, Agra where Manoj Kumar Soni will be fighting and Bulandshahr- where Yogesh Varma will be fighting.