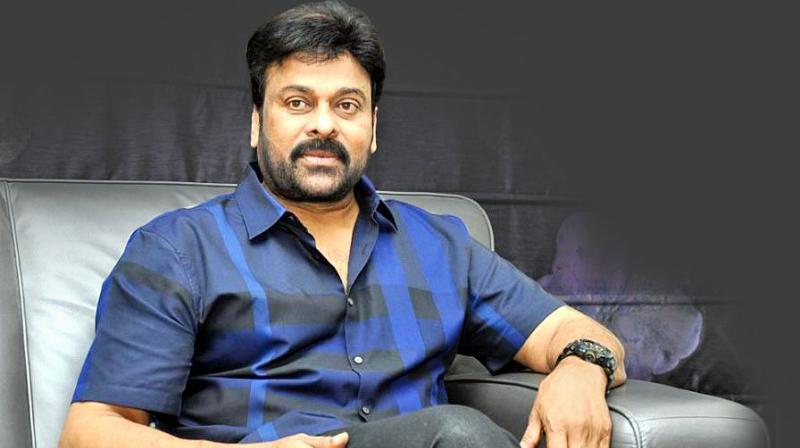 A case was filed by Guntur and Arundalpet police in 2014 against film actor Chiranjeevi on the charges of violation of election code of conduct for canvassing even after 10 pm.

Chiranjeevi faced charges of violating the election code by campaigning even after 10 pm on 27th April 2014. In accord to this, the lower court accepted this Charge Sheet and issued a non-bailable warrant to Chiranjeevi for not appearing before the court. Chiranjeevi moved a petition in the Hyderabad High Court challenging the lower court taking the charge sheet filed in this regard into consideration.