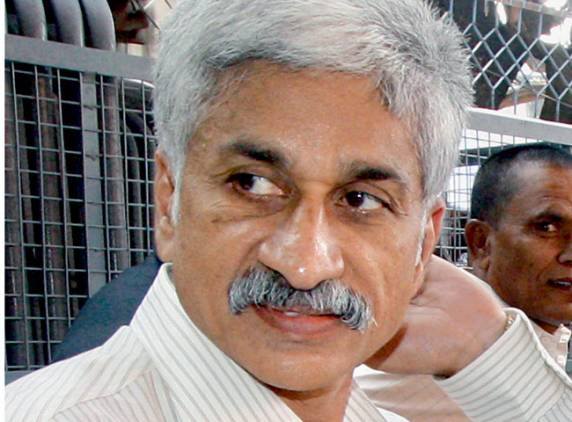 He alleged that TDP is the reason for the death of late YSR father Raja Reddy also came in hand. Not only this, YSR Congress Party President YS Jagan Mohan Reddy was attacked at Vishakhapatnam airport. Seeing all these incidents, it is clear that TDP has planned to end the YSR's family.