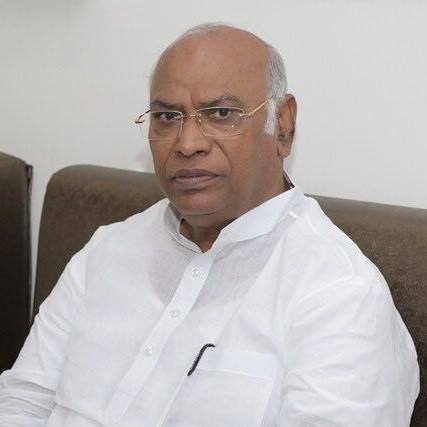 By excluding the opposition, the selection process is being vitiated and anyone selected through this one-sided process may decline to accept this position, Kharge stated.