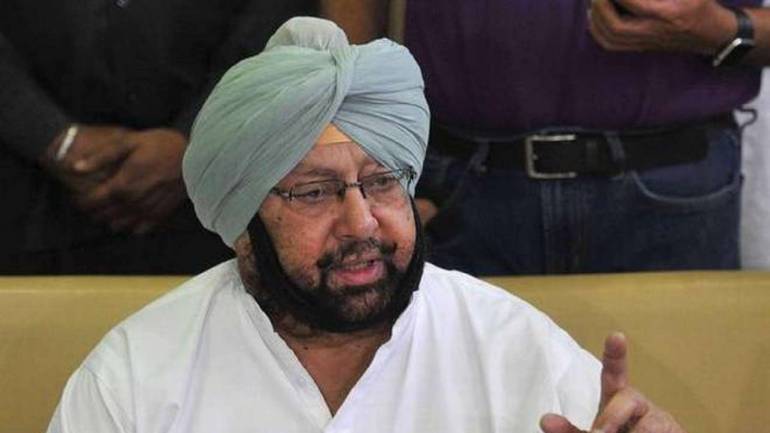 Regarding AAP leader Arvind Kejriwal's statement about the progress in talks of an alliance in Punjab, Singh claimed that though he isn’t aware of any such statement, his party (Congress) doesn’t need any allies in Punjab.

Confident about the Congress' prospects in the parliamentary elections, the CM said the party was enthusiastic about these polls, as was evident from the fact that it had chosen Ahmedabad –hometown of PM Modi - for the Congress Working Committee meeting. He added that it evidently showed the level of enthusiasm in the party, which was ready to take the currently ruling BJP by its horns.

Talking about the Punjab Congress candidates, Singh said that the next meeting was likely to be scheduled in Delhi around the weekend. He said that there is no hurry, as the polling dates are two months away which gives the party an ample amount of time to select its candidates. Referring to the time lag in the polling date for Punjab, he claimed that it was the Election Commission's prerogative and thus he couldn’t say anything on the issue.