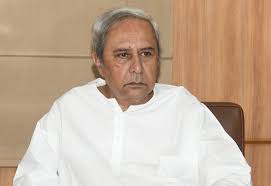 Patnaik’s decision abides the known policy of the Party of keeping an equal distance from national parties BJP and Congress, and the groups led by them.

"We will fight the elections on our own," he told reporters on the likelihood of his party joining an alliance. He added that the Selection of candidates will be based on winnability.

The CM had earlier expressed confidence that the party will perform very well in the general and state elections.

Referring to the process for selection of candidates for the Lok Sabha and state assembly polls, Patnaik said that procedure is on and the list of nominees would be finalized very soon.

The regional political party will field candidates in all the 21 parliamentary and 147 assembly constituencies in Odisha.

In the 2014 elections, BJD got a good share of 20 Lok Sabha and 117 assembly seats as the party formed government for the fourth successive term in the state.