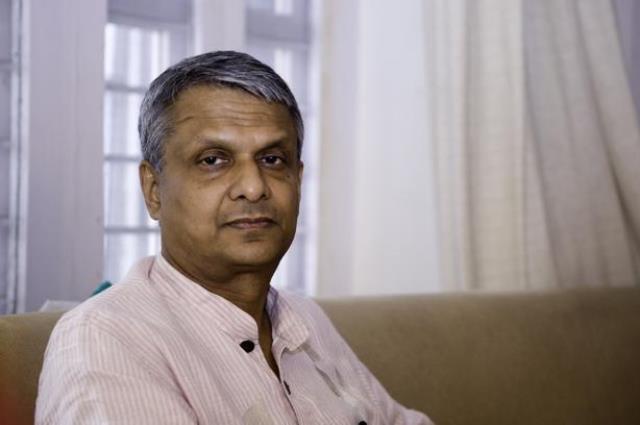 Senior MP of Biju Janata Dal (BJD) Tathagata Satpathy announced that he shall not be contesting in the forthcoming Lok Sabha elections and so on. Satpathy even mentioned that he is not going to join in any political party and he is returning to his old profession which is journalism.

Satpathy met Chief Minister of Odisha and chief of BJD Naveen Patnaik so that he can make him informed about his decision.

Tathagata Satpathy tweeted "There is a need for more fearless voices in journalism now. Distancing myself from politics to refocus on journalism. Grateful to my leader Shri Naveen Patnaik for his support all these years. Realised that politics is not the only means to support people. Social leadership is lacking in this country. Also, a dire need to leave space for young changemakers and policy formulators. Son’s insistence to quit politics won."

Tathagata Satpathy further mentioned that“I thought it would be appropriate to make this announcement on this March 5th, it being Biju Patnaik’s birth anniversary since he had brought me into electoral politics".

Satpathy is the son of former Chief Minister of Odisha, Nandini Satpathy and he was also a Lok Sabha MP from Dankanal constituency of Odisha state.