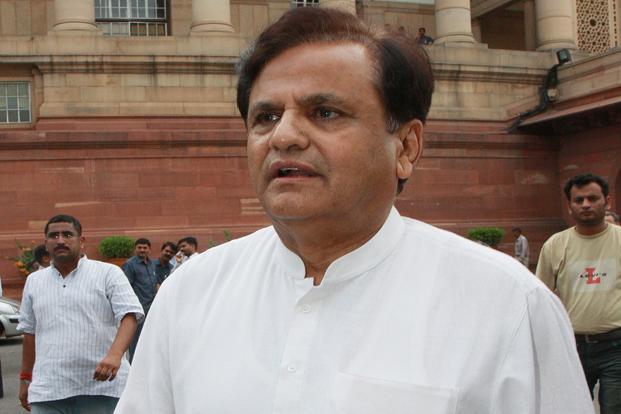 Senior Congress leader Ahmed Patel asked the Election Commission the reason for not yet announcing dates for the Lok Sabha election and whether it was waiting for the PM’s official travel programme to conclude.

He even accused the EC of giving a long rope to the government to campaign at the cost of the state exchequer.

Using government functions as an excuse for political rallies, flooding TV/radio and print with political ads. It seems that EC is giving the government a long rope to campaign until the last moment using public money.

Meanwhile, the PM has been visiting a lot of states, conducting election rallies as well as government functions.

On Sunday, he visited Amethi, to announce that AK-203, the latest derivative of the AK-47 assault rifle, will be manufactured there which will boost the development of the town.

He is on a two-day visit to Gujarat from Monday in which he is scheduled to launch the Pradhan Mantri Shram-Yogi Maandhan Yojana (PM-SYM) and the first phase of 6-km-long Ahmedabad Metro service.

In 2014, the dates for the Lok Sabha polls were announced in the first week of March.

Last week, Chief Election Commissioner Sunil Arora said the general elections in the country will be held on time while he was in Uttar Pradesh capital to review poll preparations of the state.