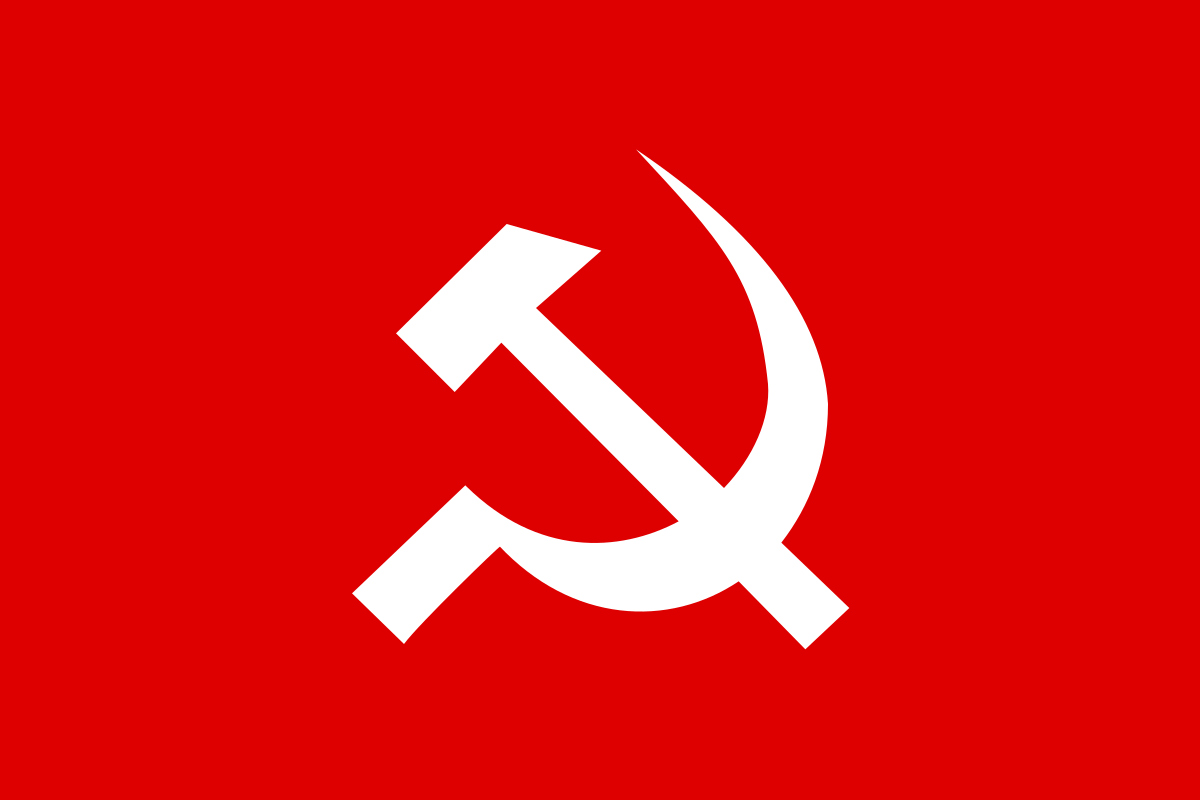 Unlike 2018 Telangana Legislative Assembly elections on 7 December 2018; this time in the Lok Sabha elections, the CPI and the CPI (M) have decided to form a coalition in the Telangana state. CPI (M) State Secretary Tammineni Veerabhadram said that the leaders of both the Left parties met on Saturday and they have agreed to fight the parliamentary elections together.

In the assembly elections held on December 7, 2018, the CPI-M was a part of the Congress-led coalition "Prajakutaami". The Telugu Desam Party (TDP) and the Telangana Jan Samiti (TJS) were also allies in this coalition. The CPI (M) had contested under the banner of "Bahujan Left Front" (BLF), which was formed in association with several small parties.