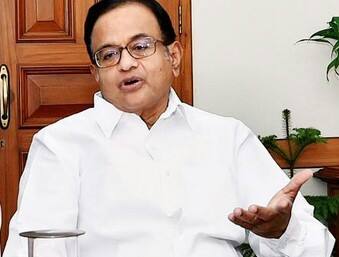 Congress Leader and former Finance Minister  P Chidambaram termed the central government’s scheme of transferring Rs. 2000 to the bank accounts of farmers as “bribe for votes” just days before the government is set to take transfer the first installment. He added that it is a greater shame that the Election Commission is unable to stop it.

In one the chained tweets, Chidambaram said,

“Today is the 'Cash for Vote' day. The BJP government will officially give a bribe of Rs 2000 per agricultural family to get their votes.”

He said that the money will be going to the cultivating farmer as well as the absentee landlord.

He expressed his anguish in his statements saying “Nothing can be more shameful in a democracy than 'Bribe for Votes'.”

According to an Agriculture Ministry official, another one crore farmers will be covered in the next two or three days under the scheme.

The PM-KISAN scheme was announced in the Interim Budget 2019-20.