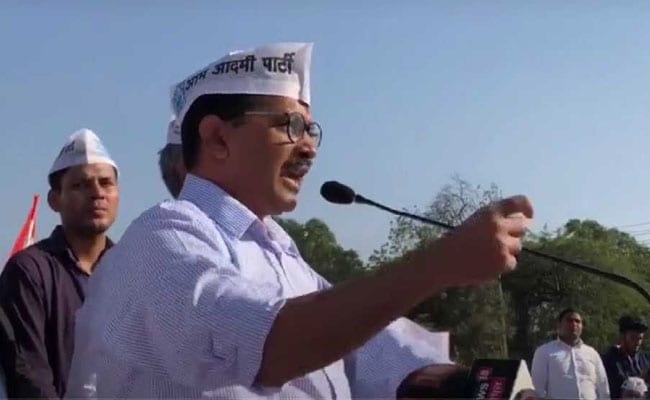 Delhi Chief Minister Arvind Kejriwal has made a sensational announcement that he is going to initiate an indefinite hunger strike to get complete statehood for Delhi. During one of the discussions in Delhi Assembly on the issue of full statehood status, the Chief Minister confirmed that he will start the movement from March and it will not end until the city is declared a complete state.

He said 'Delhi has done a lot for us by giving 67 seats out of 70. We were nothing, but the city made us ministers and legislators. If we lose our lives in return for this favour, it doesn't even matter.'

Earlier in the Delhi Assembly on the second day of the budget session, Minister Gopal Rai fiercely targeted LG from the Central Government condemning the denial of the right to Delhi in the House.

Gopal Rai went on to say in the house that there are 29 states in the country. Haryana, UP, and  Maharashtra were made full states. Along with this, small states like Manipur and Goa were also granted full status, but not Delhi. He claimed that if Delhi was a full state today, then the pace of functioning would have been ten times faster but the pace of work is tampered due to lack of full statehood.