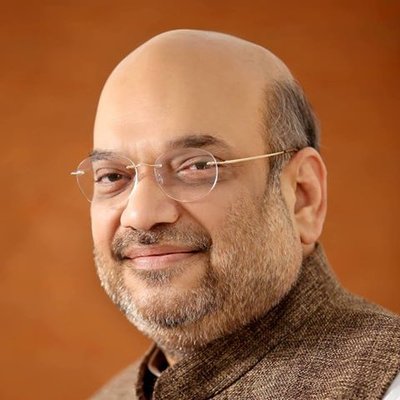 While addressing the DMK-Congress alliance, BJP president Amit Shah reminded the country about the 2G spectrum and other scams during the Congress (United Progressive Alliance) rule asking how such an alliance can give good governance.

Shah challenged the leaders of both parties to give an account of the contribution for Tamil Nadu's development during the previous UPA regime as he believed that they only have "accounts for corruption".

BJP has signed a poll pact with the ruling AIADMK that BJP and its allies will work to ensure that Tamil Nadu was elevated to the top slot in the country through development initiatives if the party is voted back to power.

Calling Modi as a credible leader without any corruption charges, Shah said the BJP-led government had allotted over Rs 5,42,000 crore to the state which is "five times more than the money given by UPA.

Regarding the proposed grand alliance of opposition parties, including the Congress, he said, "They do not have a leader. I want to ask them if you form a government, who will be the prime minister?"

In regard to the grand opposition alliance, Shah wondered if a country can be run by such an "in cohesive coalition" of parties as he believed they didn’t have a leader.

Shah was confident that more than 35 MPs representing NDA from Tamil Nadu would be in the next Lok Sabha, adding the chance of BJP to help the nation go toward better standards.

Referring to the key demand of AIADMK, the BJP chief spoke about the budget proposal to set up a separate department for fisheries along with a welfare board to secure lives of nomadic tribes.