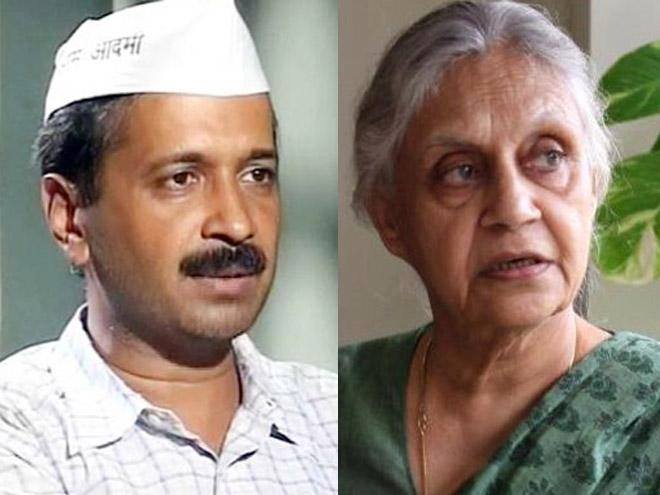 Sheila Dikshit Delhi Congress president has claimed that she was never approached by CM Arvind Kejriwal to forge an alliance for the upcoming Lok Sabha polls as claimed by him. She alleged that the AAP leader has reached the stage of frustration.

While addressing a public rally near Jama Masjid on Wednesday, the Delhi CM claimed that his party leaders were tired of trying to convince the Congress to form an alliance with the party as he believed that if there is an alliance, the BJP will lose all the seven Lok Sabha seats it currently holds in Delhi.

He wondered what Congress has in their minds about an alliance with his party and alleged that it was weakening the AAP in Delhi while comparing the SP-BSP alliance in Uttar Pradesh.

However, the Delhi Congress Minster has dismissed the claims.