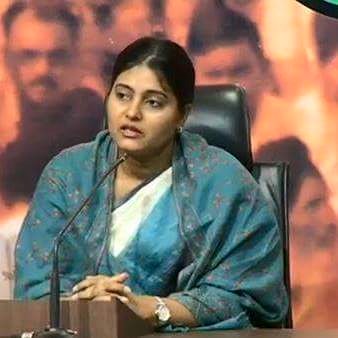 An important ally of BJP in UP, Apna Dal (S) has summoned a meeting for its party leaders next week to take a final call on whether to continue their alliance with the BJP for the upcoming Lok Sabha elections.

The party had won two seats in coalition with BJP in the 2014 general elections. It has a support base in districts around Allahabad and Varanasi.

Party leader and Union Minister Anupriya Patel said that some differences had cropped up between the two parties and Apna Dal gave BJP time till 20th February however, BJP didn’t respond. The party feels that BJP is not interested in listening to or answering complaints of their allies and thus are calling for the meeting.

The statements have come amidst reports of Patel’s meeting with top Congress leadership in Delhi earlier this week. However, the party has denied any talks of pre-poll alliance with Congress.

In Maharashtra, Shiv Sena has been allocated 23 seats in its alliance with BJP. The two parties have agreed to contest an equal number of seats in the state assembly polls scheduled later for this year.