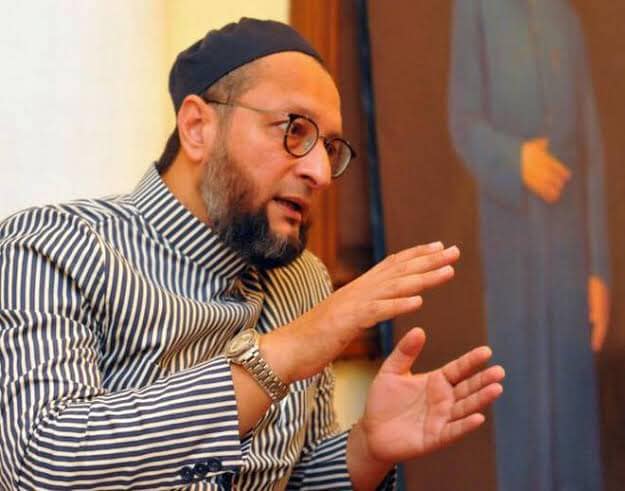 The Telangana Rashtra Samithi would back Hyderabad MP Asaduddin Owaisi in the Lok Sabha elections and reach out to him for support for the candidates of the ruling party in the remaining 16 seats in Telangana.

The action was expected as TRS and AIMIM often describe each other as the friendly party and have also worked together in the Assembly elections.

Furthermore, Owaisi, who is a three-time Hyderabad Lok Sabha member has campaigned for TRS in some Assembly segments.

TRS is led by K Chandrasekhar Rao and had returned to power with 88 seats in the 119-member Assembly. AIMIM had won seven seats.

A TRS Spokesperson, Abid Rasool Khan said that his party and AIMIM share friendly relations and they (TRS) will take their help in winning 16 seats. He also added that they are not targeting the seat held by Owaisi in Hyderabad and that they will extend support.

On the matter of CM’s nephew T Harish Rao and son K T Rama Rao not being included in the cabinet expansion, he said that the party has the task of winning 16 Lok Sabha seats in the state, which has a total of 17 constituencies.

He added that at this time, their services are required for the party campaigning throughout the state and thus the CM did not burden them with the task of handling another ministry.