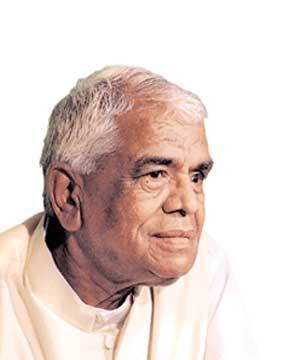 Former CM of Madhya Pradesh and BJP leader Babulal Gaur announced that he is considering offers from Congress to contest in the coming Lok Sabha polls on its ticket from Bhopal parliamentary constituency.

He told the reporters that several Congress Ministers have requested him to contest the general election on their party's ticket from Bhopal and that he is considering the offer.

Last Month, senior Congress leader and former Chief Minister of the state, Digvijaya Singh had met Mr. Gaur and offered him a Congress ticket for the upcoming Lok Sabha elections. He had, however then rejected it after discussing the matter with leaders of Bhartiya Janta Party.

Mr. Gaur's statement has again triggered speculation in the political circle of the state.

He said that over the last fortnight, many ministers have visited his home and he had also met several of them. He has received many offers from Congress and will surely give it them a thought.