PM Narendra Modi said that India and Bangladesh relations are on an upward path and is something that the world needs to know as he pledged to continue consolidating ties during Bangladesh Prime Minister Sheikh Hasina’s new term in office, .

The Foreign minister of Bangladesh, A.K. Abdul Momen has requested India to support early repatriation of Rohingyas to Myanmar, and Modi has assured India’s cooperation, a statement from the Bangladesh High Commission said.

The foreign minister is in New Delhi on his first visit since the 30 December national polls in Bangladesh, which had returned the Awami League leader Hasina to power for a third term.

He will co-chair the fifth meeting of the India-Bangladesh Joint Consultative Commission (JCC) on Friday, with Indian foreign minister Sushma Swaraj.

Four pacts, including one on cooperation between anti-corruption agencies of the two countries and another on the training of Bangladeshi diplomats in India are expected to be aceepted upon and signed after the meeting.

He has also conveyed Hasina’s appreciation to Modi “for extending congratulations" to Awami League’s victory in the parliamentary polls. 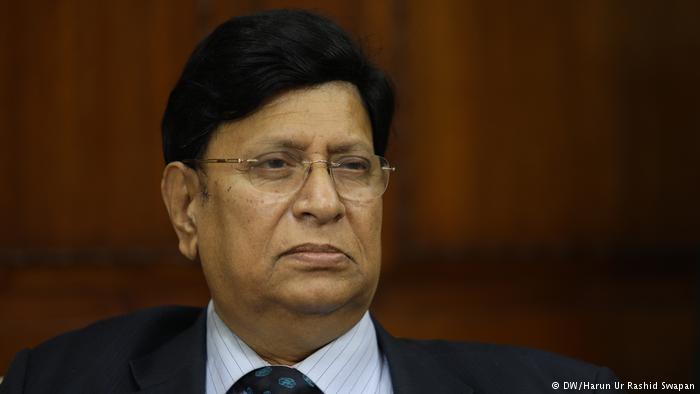