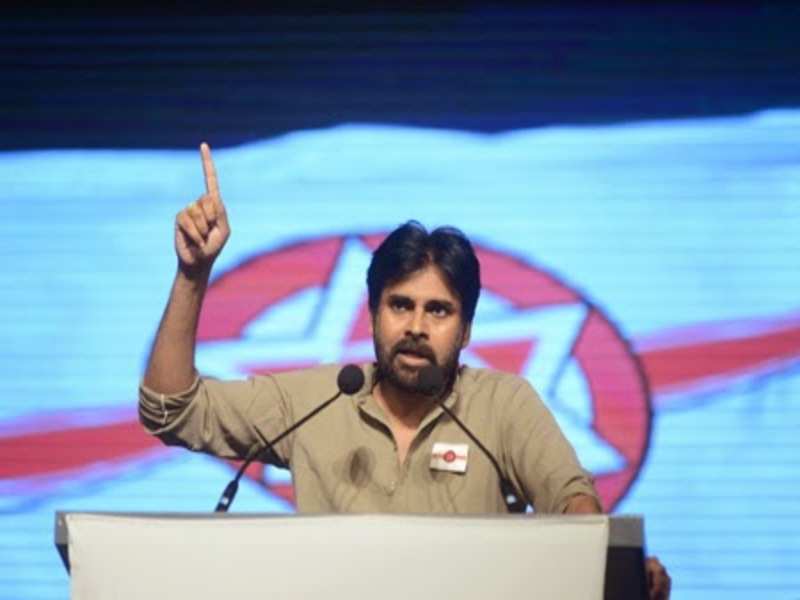 Actor-politician Pawan Kalyan on Sunday announced two more candidates of his Jana Sena party for the ensuing elections to the Andhra Pradesh Assembly. The announcement took place at a mass public meeting in Amaravati.

Pawan, at the meeting in Amaravati, stated with confidence that the Jana Sena with the support of the weaker sections of society will successfully hoist its flag in the district. He also expressed that he is working towards a better tomorrow without expecting power, status or money. It has already been decided that the Jana Sena party will contest all 175 Assembly and 25 Lok Sabha seats in alliance with the Left parties.

In the 2014 elections, Pawan had campaigned for the TDP-BJP alliance. Following the failure to fulfil the promise of a status of the special category to the state, Pawan withdrew his support from the BJP. He also found fault with the TDP for not fighting against the injustice done to the state.