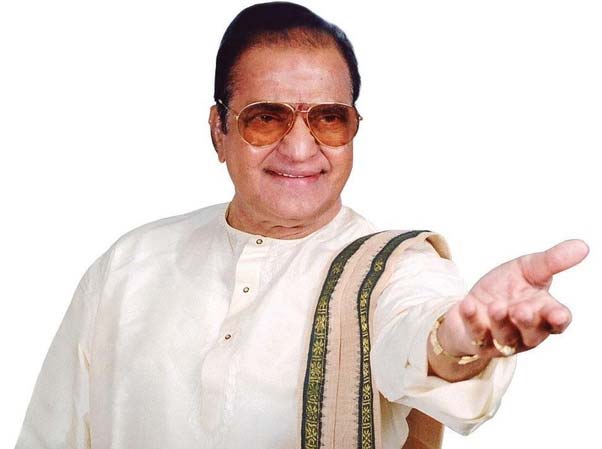 Hyderabad: NT Rama Rao took oath as the first non-Congress chief minister of undivided Andhra Pradesh on 9 January 1983, exactly 38 years back, after scoring a stunning win against the Congress party. No newspaper either in Telangana or Andhra Pradesh had taken note of this historic development. Dasu Kesava Rao, who was then working in The Hindu, has recalled in his facebook thus:

“Jan. 9. Remembering a historic day 38 years ago when riding on a wave of unprecedented public support, NT Rama Rao led the fledgling Telugu Desam party to a spectacular victory in the elections to the Andhra Pradesh Assembly in 1983 and assumed office as the first non-Congress Chief Minister.

“Typical of his game-changing style, he took oath as CM in the presence of ‘my own people’ at the Lal Bahadur Stadium on January 9. In barely nine months, he formed the party and rode to power.

“The Telugu Desam won 202 out of the 294 seats, almost repeating the feat in 1985 and 1994. The Telugu Desam had rolled back the Congress sympathy tsunami after Indira Gandhi’s killing winning 36 out of the 42 seats in the Lok Sabha elections in 1984 to become the principal opposition.

Ironically, the Telugu Desam has the only history to boast of and little else of present or future which at the moment appears uncertain.

“It felt good to be a ringside observer of these developments.”

Just as Kesava Rao, a veteran journalist, we were all present there when NTR took his oath in chaste Telugu. I too was a ringside observer.  It so happened that there was a non-Congress Governor in K.C. Abraham, appointed by Janata government, to administer the oath of office to the first non-Congress chief minister. A record crowd of more than two lakh, bursting at the seams, was there at L.B. Stadium to witness their hero take charge. Hyderabad wore a festive look.

NTR, who was used to working for more than fifteen hours a day as an artist, maintained the same pace even after entering politics. Officials had difficulty, in the beginning, to catch up with him.  He used to start his day very early in the morning and retire by 9 pm.

NTR’s main slogan in his marathon campaign before the 1983 elections was ‘Telugu self-respect and pride.’ Nara Chandrababu Naidu, the present chief of the TDP who served Telugus as chief minister for 14 years, was in the Congress party at that time. He lost the election from his native Chandragiri constituency in Chittoor district. By then he was married to NTR’s third daughter Bhuvaneswari. The marriage made all the difference. He joined the TDP later and took control of the party even when NTR was alive. That is a different story.