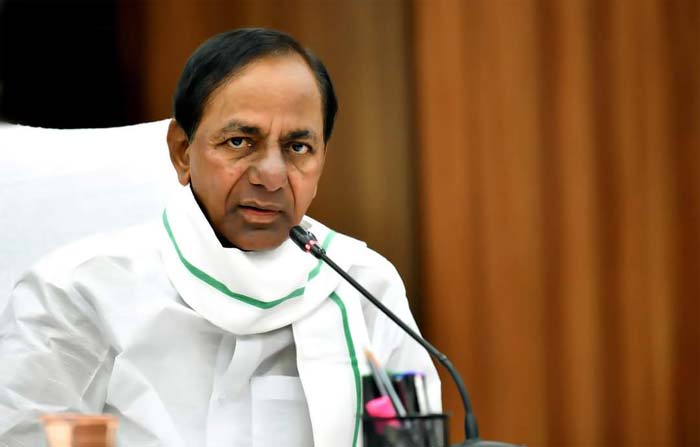 Hyderabad: It looks as though Telangana Chief Minister K. Chandrasekhar Rao changed his tune in favour of new farm laws recently brought by centre. In a meeting held on Sunday, KCR said that government will not set up purchase centres in villages from next year to buy agricultural produce from farmers. It is only for the current year government came up with purchase centres due to Covid pandemic and no loss is seen for farmers or their produce.

CM said that government is not a business organisation or trade centre to repeat every year and do the same. We are not rice miller or dal miller, and it is not the duty of the government to look after sale and purchase and from next year it is not possible to set up purchase centres, KCR added addressing a high level meeting.

Government had incurred heavy loss (₹ 7500 crore) by purchasing paddy, maize, red gram, Bengal gram and sunflower by paying Minimum Support Price (MSP) to the farmers. Due to less demand of these, the govt. sold them at lower price, officials said.

KCR recently extended support to farmers’ protest and demanded to repeal the laws. He also supported Bharat Bandh call given by farmers. But today at high level meeting KCR took a U-turn by saying that the new farm laws implemented by Central Government allow farmers to sell their produce anywhere which is a good thing. He also quoted that, it is for this reason that the government is not setting purchase centres in villages from next year.