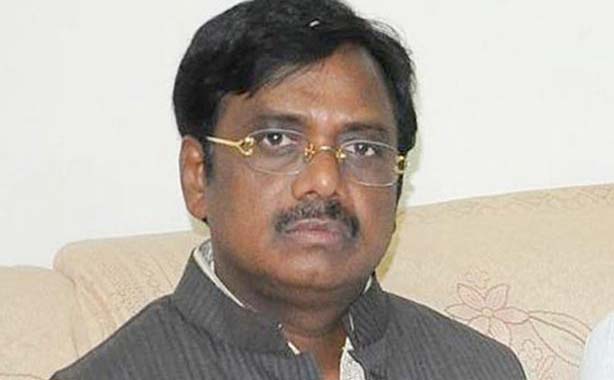 Hyderabad: Former MP G.Vivek filed a defamation suit against Telangana Chief Minister K.Chandrasekhar Rao (KCR) and Hyderabad Commissioner of Police Anjani Kumar for a sum of 100 crores separately. He released a press statement on Monday afternoon  at around 4pm with detailed context about the suit. 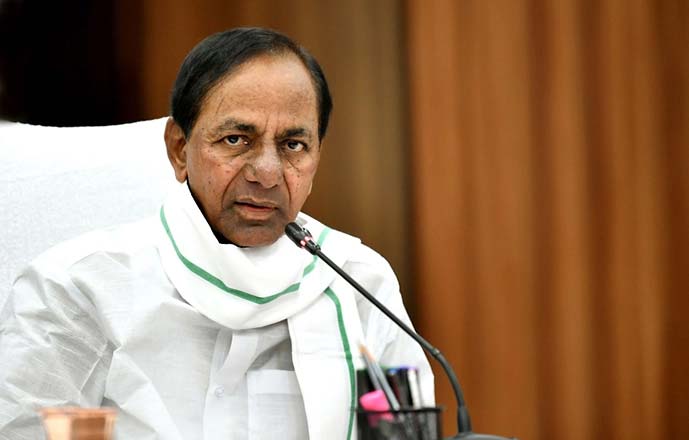 The statement reads that he filed a suit on both because of the baseless allegations made against him during Dubbaka bypoll which was held recently. “They should apologise unconditionally for the irreversible and irreparable damage done to me and to my company,” Vivek said. In support of his statement, Vivek released the statement of C.P. Anjani Kumar dated Nov 1st,, which shows that they busted a hawala case which includes 2 persons were arrested along with Surabhi Srinivas, brother in law, of BJPs Dubbaka candidate Raghunandan Rao. Surabhi Srinivas belongs to Chandanagar and his driver Ravi Kumar was taken into custody. At that time two cell phones were seized which contains valuable information in the data. As per data received, Surabhi Srinivas is forwarding sum of one crore to Raghunandna Rao and the amount belonged to Vishaka Industries. 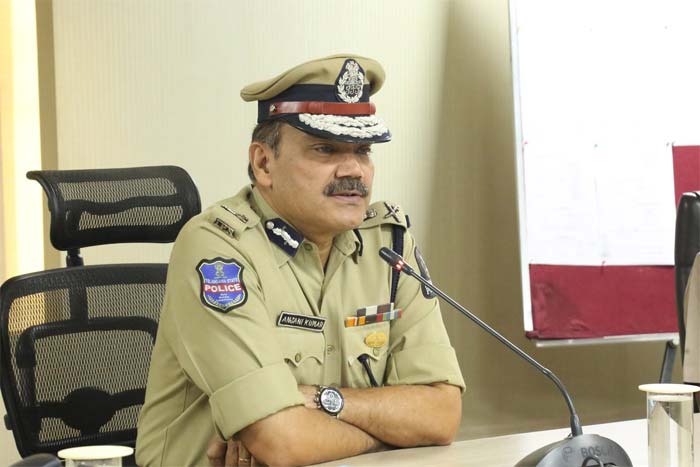 Vivek said that Vishaka Industires is under his name and he is no where connected with the case. The dialogue by CP caused loss to his image and his company, Vivek  claimed. Former MP further alleged that the man behind this false allegation is CM KCR.