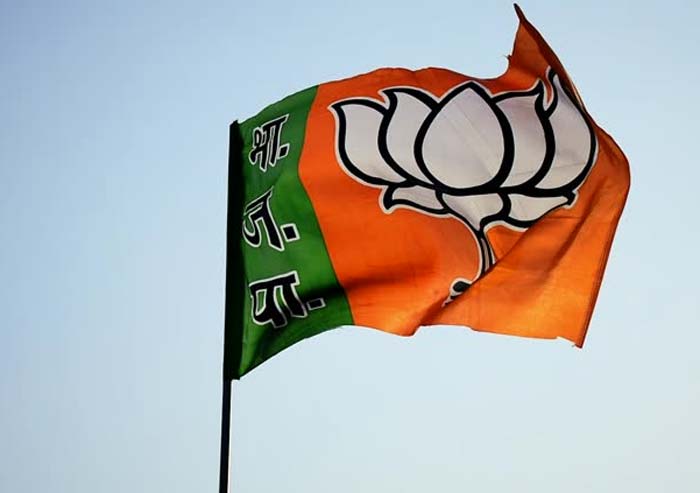 Bihar: As per the trends going on right now, BJP looks to emerge as a single largest party with 79 seats in lead, followed by RJD 66 seats. Nitish Kumar’s JD(U) is in third position with 49 seats lead and congress is leading in 21 seats. The magic figure is 122 out of 243 member house and both the alliances had conducted a fiery campaign with PM Modi, Nitish calling their alliance as Double engine and opponents as Jungle Raj. The opposition had focused on unemployment and poor gaming of the Covid pandemic control measures.

RJD is contesting for 144 seats and congress for 70 seats along with left parties. All exit polls favoured young Tejaswi to sweep with huge margin, but after seeing the trends, we can say once again pollsters have gone wrong in forecasting Bihar results.
Counting started in 38 districts at 8 am and early trends favoured RJD-led MGB alliance, but if the same trend as of now continues, it looks Nitish Kumar may form Government for the fourth straight term.

Chirag Paswan’s LJP is faring better than expected with 7 seats in lead. Nitish came up with a hit saying that these were his last elections. The voters of Bihar are looking once again towards NDA according to the trends going on.

But it is too early to conclude as in more than 55 seats the ruling alliance partners are leading by less than 1,000 vote’s margin and in 28 seats the lead is a mere 500. That is why we have to wait until the last ball is bowled.