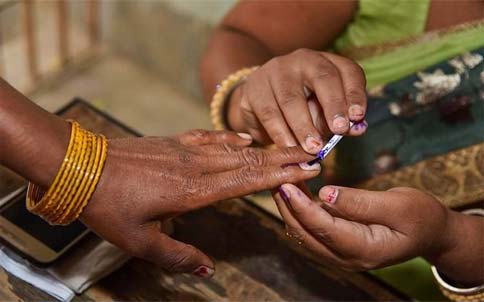 Amravati:  AP State Election Commissioner Nimmagadda Ramesh Kumar held a meeting on Wednesday  with all political parties on the issue of conducting local body elections. Ruling party, YCP, skipped the meet as it felt Ramesh Kumar violated the apex Court order that he should consult State Government before calling political parties for their opinion on elections.

All opposition parties came up with a unanimous stand that there should be fresh polls once again and scrap the first phase which was held in March 2020. Their main argument was threat by ruling party to the candidates by colluding with police department. 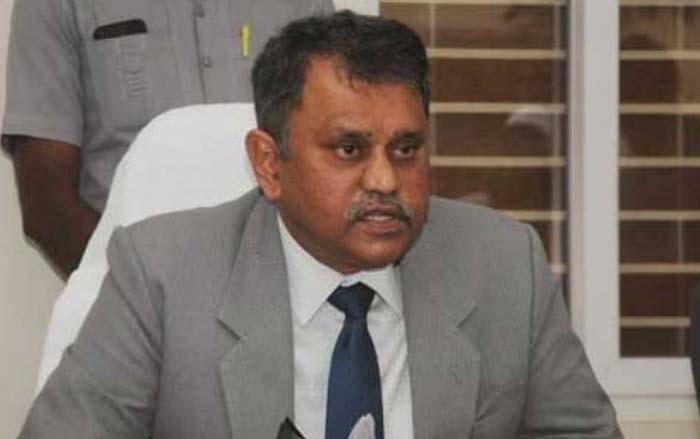 Ramesh Kumar had one-on-one meetings  with representatives of each party. BSP felt that central force should be deployed for local body elections for fair process. Atchannaidu from TDP, P. Satyanarayana from BJP, and Ramakrishna from CPI attended the meet and submitted their representations. Earlier the elections were postponed after phase -1 citing Covid pandemic. But YCP government had  removed him from the post and brought a retired judge from Tamil Nadu. But the HC reinstated Ramesh Kumar as SEC once again.

Now that the Central and State governments have relaxed  the restrictions ,  SEC wants to conduct local body elections as soon as possible. He called upon all party meet, but YCP’s absence to the meet still shows the turf war is still on. Jana Sena did not attend the meet, but released a statement saying that it will follow the decision of EC.

YCP MLA and spokesperson Ambati Rambabu felt that there is a motive behind SEC’s  move. He said that Ramesh Kumar should have met Chief Secretary and Medical and Health Secretary to obtain their opinion on the feasibility of conducting local body polls. Rambabu said the move by the SEC clearly shows that he has been following the dictates  of Opposition leader  Chandrababu Naidu.