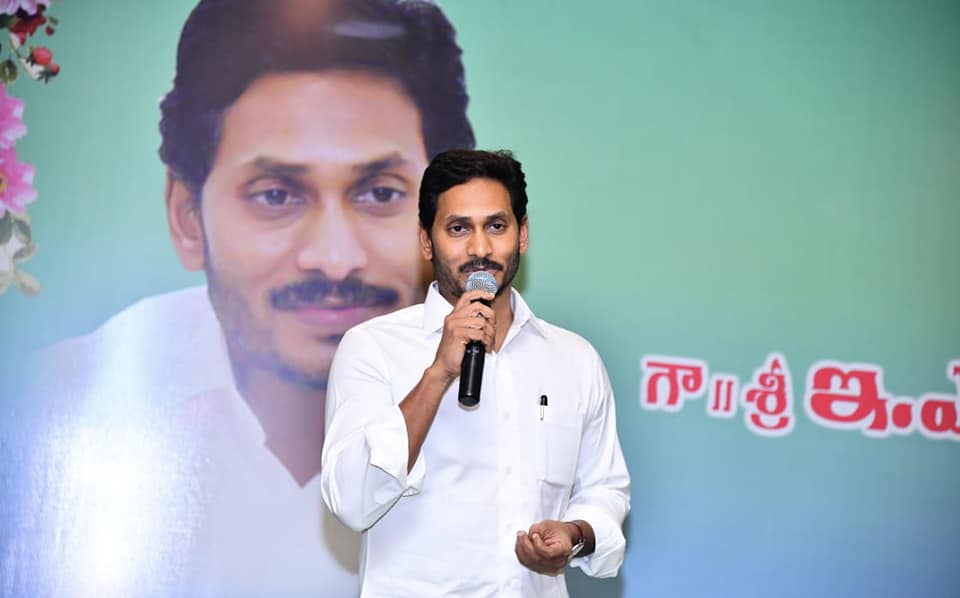 Chief Minister YS Jagan Mohan Reddy will embark on a personal visit to the holy city of Jerusalem in Israel from August 1 to August 4. This will also be his first overseas trip since assuming office in May.

His family members will accompany him on this tour. The State government has issued orders to the Department of General Administration (Protocol) through a GO to this effect which says that the trip is purely a personal visit and the Chief Minister would bear the cost.

The Ministry of External Affairs has already approved the visit of the Chief Minister. During the trip, CM YS Jagan is expected to visit Bethlehem, the birthplace of Christ, and other Christian holy places in Israel. However, YS family members often visit the holy land of Jerusalem. Even the late CM YS Rajasekhara Reddy has also visited Jerusalem in Chief Minister's position. Following his farther's footsteps, CM YS Jagan is also visiting the Holy land.