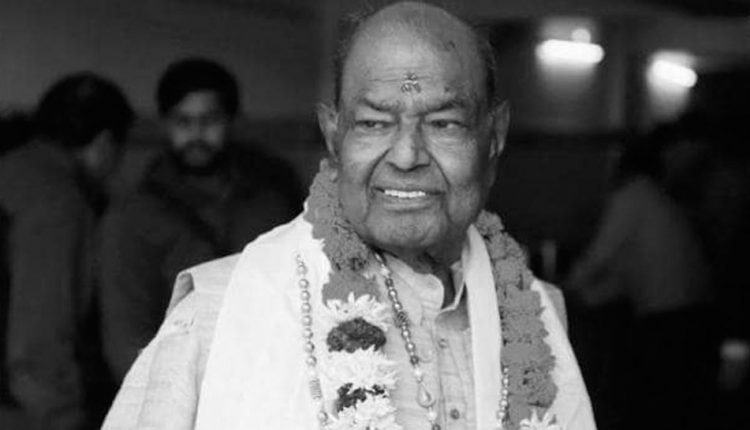 Shri Ram Garg was the former president of Bharatiya Janata Party’s Delhi unit. He used to be a Halwai by profession and was later elected to the Assembly in the year 2003.

Mange Ram Garg joined the BJP in 1958. He began his innings in the electoral politics by contesting the municipal polls in 1983 which he could not manage to win.

Garg contested thrice in the Assembly elections but was able to manage victory only once, which was in the year 2003.

Mange Ram was married to Angoori. He had five sons and one daughter from his marriage. He got his education till class 10.