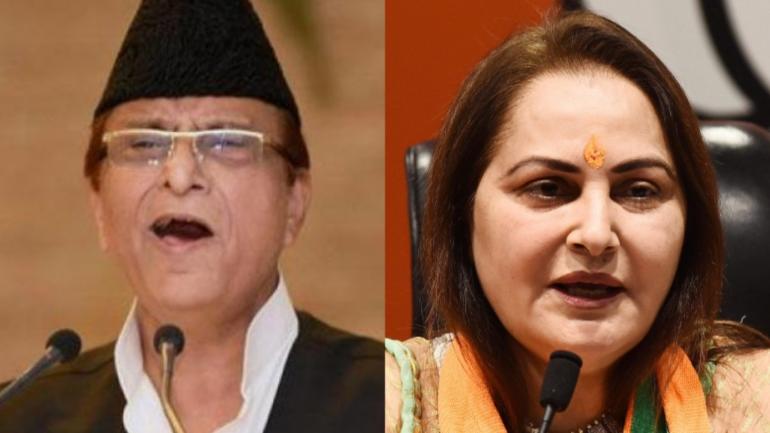 Actor-turned-politician Jaya Prada on Friday filed a petition in the Allahabad High Court. The petition was challenging the election of Samajwadi Party leader Azam Khan, who won the Lok Sabha polls from Uttar Pradesh's Rampur seat.

Prada had lost to Khan by a margin of 1Lakh votes
The BJP leader's petition alleges that at the time of the election, Khan was the chancellor of Mohammad Ali Jauhar University, which is a post of profit.
The second allegation claims that during the election process, Khan made religious appeals to garner votes which are a bad practice.
The petition was presented in the registry of the court and will be placed before the Chief Justice for the nomination of a bench to hear the case.
At the time of filing of the petition, Prada, along with Amar Singh, was present before the registry of the court.
In another report, Congress Leader Nana Patole filed a petition challenging BJP's Nitin Gadkari election in the Loksabha.