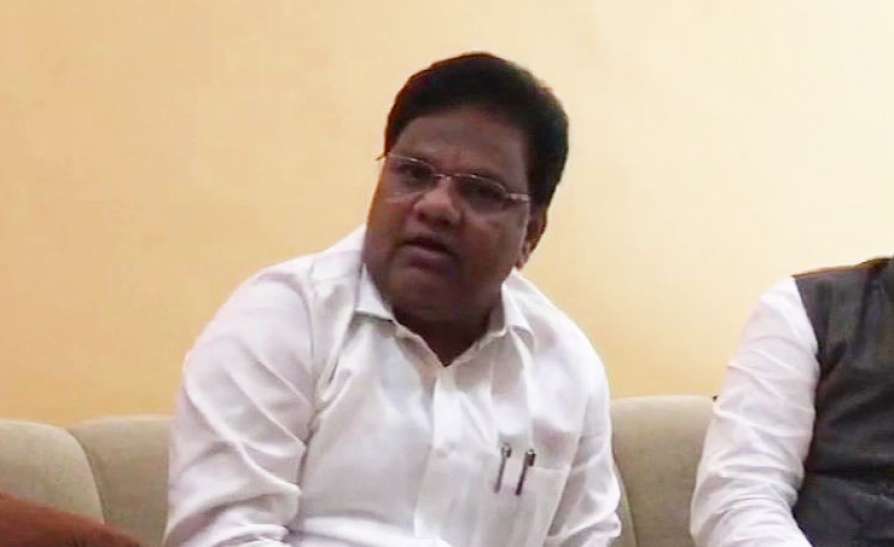 Amidst various rain crisis, Maharashtra water resources minister, Tanaji Sawant claimed that crabs were responsible for the Tiwari dam breach, which has so far killed 18 people.

The comment invited a huge backlash from the opposition as some even took a dig at the minister by asking him of the further capabilities of crabs.
When questioned regarding the complaints of substandard construction of the dam, Sawant told the reporters, “There is no allegation of substandard construction. The dam has been functional since 2004. Water is being accumulated there for the last 15 years. Nothing happened then. There is a large problem with crabs there. The issues brought to our notice were immediately addressed by our department. But this is unfortunate."
Regarding the unfortunate incident that led to the death of 18 people, Sawant said that some villagers had suspected a cloudburst caused a rise of waters in the dam. “Just two days ago, there 192 mm rainfall within 8 hours. Some villagers are afraid that it was a cloudburst as the water level rose by eight meters in eight hours. It is one of the natural calamities. It is unfortunate,” he said while adding that the government had taken all the necessary steps.
Meanwhile, Maharashtra CM Devendra Fadnavis has ordered a probe by a Special Investigation Team (SIT) to be headed by an under-secretary level officer.
Lashing out at Sawant, Nationalist Congress Party (NCP) chief spokesperson Nawab Malik said, “This is a shameful defense to save his party and to save the contractor who is responsible for this. What logic! To defend big corrupt sharks, you blame poor crabs. His party MLA is the contractor of the same dam. It can’t be tolerated. An inquiry should be there. He must be punished,”
Meanwhile, NCP spokesperson Clyde Crasto tweeted a GIF of running crabs asking if the crabs were capable of doing this as well.