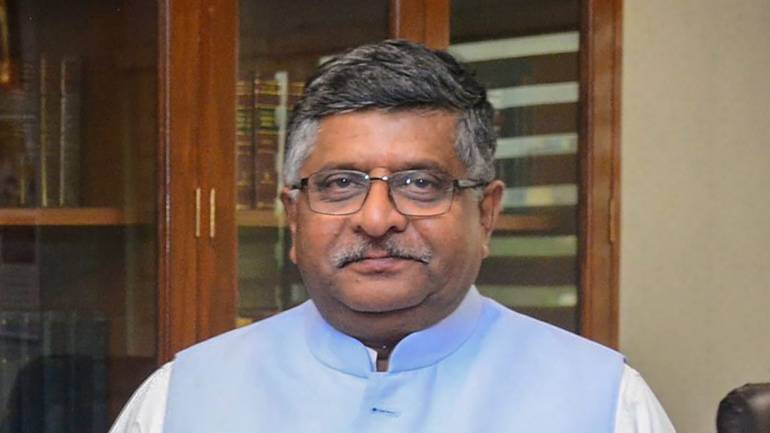 The Lok Sabha on Thursday passed a bill that allows voluntary use of Aadhaar as proof of identity for opening bank accounts and procuring mobile phone.

The Aadhaar and Other Laws (Amendment) Bill, 2019, was passed by a voice vote after the IT minister, Ravi Shankar Prasad had assured the House that Aadhaar is voluntary and informed consent of the biometric identity holder has to be obtained before it is used.
“The amendments address privacy and security concerns. It provides that no service or benefit of any scheme will be denied for lack of Aadhaar," he said.
In addition to that, the amended bill states ₹1 crore penalty and a jail term for private entities for storing Aadhaar data.
“As many as 1.23 billion people are currently using Aadhaar... All safeguards are in place to prohibit misuse of Aadhaar biometrics. Iris and fingerprint data is stored in Indian machinery and it is safe and secure," Prasad added.
Flashing his own Aadhaar card in the House, he said that Aadhaar data can only be shared when there is a threat to national security or if there is a court order.