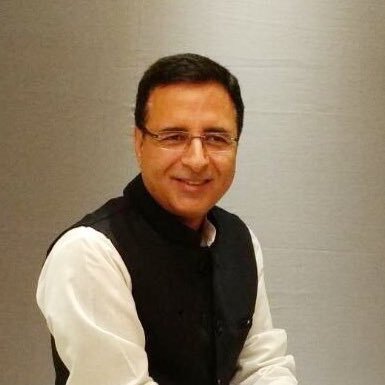 The Congress has criticized the central government on Sunday for increasing the price of oil and said that the BJP has returned into power for cheating people. Congress Chief Spokesperson Randeep Surjewala said that on June 22, the price of petrol in Delhi was 69.93 per litre, which increased 47 paise per litre to Rs. 70.40 on June 30.

He compared the prices of diesel and said that on June 22, the price of diesel was 63.78 rupees per litre, which on June 30 increased the paise per litre to Rs 64.22 per litre. Surjewala tweeted, "The BJP has once again come back to cheat people.

In the last eight days, the price of petrol and diesel has increased the burden on the middle class and the farmers. "In another tweet, Surjewala also targeted the Center's NDA government and the LDF government of Kerala on the mischief of the farmers in the state.