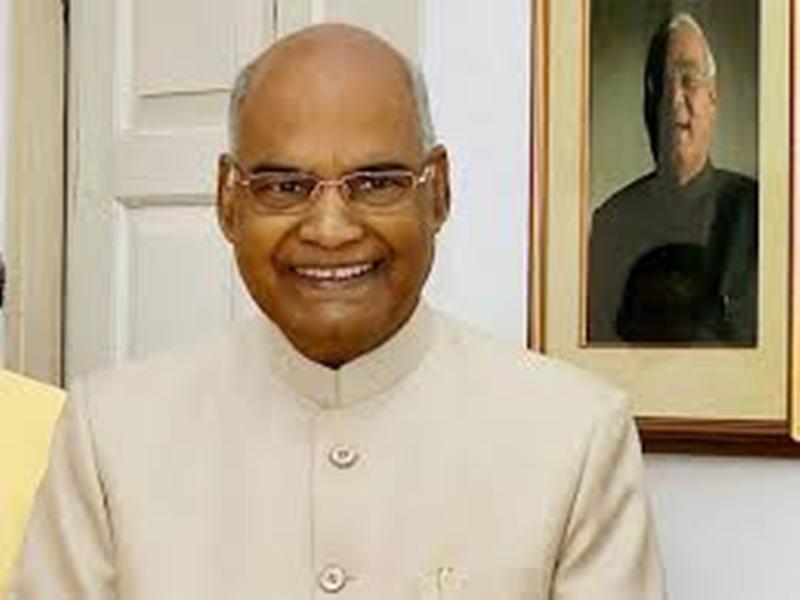 President Ram Nath Kovind on Thursday announced that the government was working towards spending ₹25 trillion to increase farm productivity, and another ₹90,000 crore yearly to support farmers’ income.

While addressing the joint session of Parliament, Kovind indicated that the top priority of the NDA government in this term is fixing problems in the rural economy and giving relief to farmers.

His speech was seen as a statement of the priorities of the National Democratic Alliance (NDA) government which returned to office last month with a landslide victory, indicated that the centre’s policy and administrative efforts will be focusing on supporting the rural economy, resolving the water crisis and empowering the common man.

He was recorded saying, “Only on a strong rural sector, can a robust national economy stand. The central government is working towards that. ₹25 trillion will be invested to improve agriculture productivity.₹900 billion will be spent annually on PM-Kisan scheme."

The minimum income support scheme was first announced in the interim budget in February. It had allocated ₹75,000 crore for a section of farmers for FY20. However, during the first cabinet meeting of the NDA government’s second term, the scheme was extended to all 145 million farmers, besides announcing an over ₹10,000 crore pension scheme for 50 million farmers.

Kovind urged people to take efforts to conserve water like efforts were taken for Swach Bharat Abhiyaan, the cleanliness drive which was launched by Modi in his first term.

He added that the thumping majority that the NDA received was the mandate given by the people for accelerated development. He also emphasized on creating opportunities for the youth and setting up infrastructure for the 21st century.