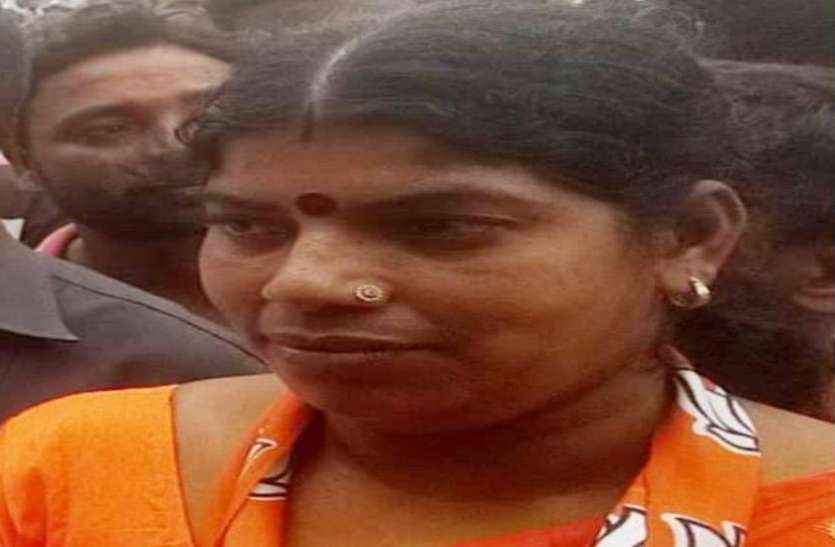 BJP has reported that Das was killed by 'TMC goons'.

"Saraswati Das, BJP worker was brutally shot dead by TMC goons in Basirhat. Law and order have totally collapsed in West Bengal where no one is safe. Mamata Banerjee is also Home Minister of West Bengal,"

As reported by FirstPost, Das, who was a housewife played an active role for the BJP in the recently concluded Lok Sabha elections.