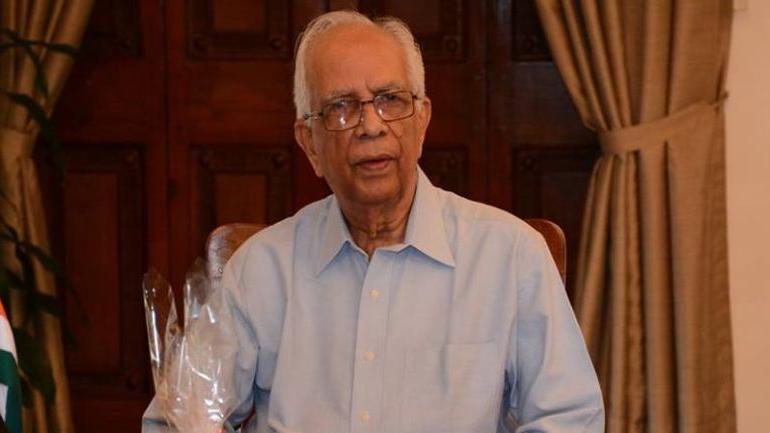 West Bengal Governor KN Tripathi has reportedly convened a meeting of major political parties on Thursday in the light of the ongoing post-poll violence in the state. He had sent out letters to all prominent political parties of the state, urging them to attend the all-party meet at 4 pm at Raj Bhavan.

State BJP unit president Dilip Ghosh said the state government should have taken the initiative. He told the Press Trust of India that party has welcomed the decision and will be attending the meeting.

The Trinamool Congress leadership, however, claimed that it was yet to receive any letter. "Once we receive the letter, we will take a call on it," said a senior TMC leader