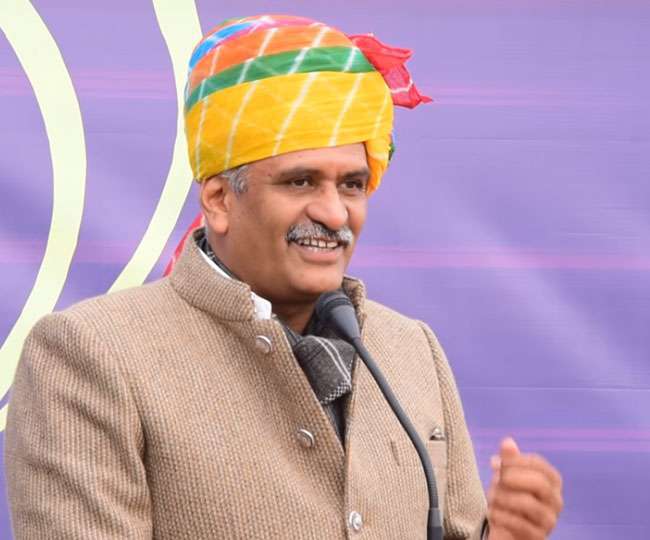 Jal Shakti Minister Gajendra Singh Shekhawat on Tuesday asserted that the NDA government is committed to providing clean drinking water to every household by the year 2024. He claimed that it was their priority while interacting with reporters in Delhi.

The Jal Shakti Ministry has been created in the second term of the Modi government by reorganising the Ministry of Water Resources, River Development and Ganga Rejuvenation, which was held by Nitin Gadkari in the previous term. Ministry of Drinking Water and Sanitation has also been added to it.

During an election rally in Tamil Nadu last month, Modi had assured that if brought back to power, his government will ensure the establishment of a separate Jal Shakti Ministry. " "The NDA government had devoted a lot of attention to water resources. There will be a separate ministry for Jal Shakti to ensure clean water and top-class irrigation water facilities for the farmers," he had said.

With almost all of rural India depending on the monsoon for agricultural and domestic uses, there need for efficient water management is desperate. BJP's manifesto had also promised to set up a unified Ministry of Water to end the water woes in the country.