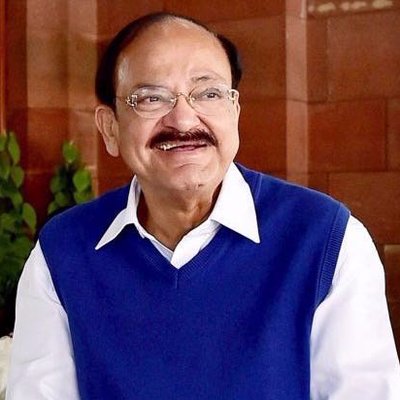 Naidu said that the chief ministers of both the states are talking to each other openly and are trying to find a quick solution to the disputes which have been controversial for the past five years. The move to negotiate these issues through negotiation should be welcomed.

The Vice President wrote on his official Facebook page, 'If they solve the issues without the intervention of the Center, then it is better than the best".

He said that taking steps to resolve the controversial issues of Reddy and KCR  is a matter of happiness for the people of both Telugu-speaking states. He said that he expects that the efforts of both of them will be successful.