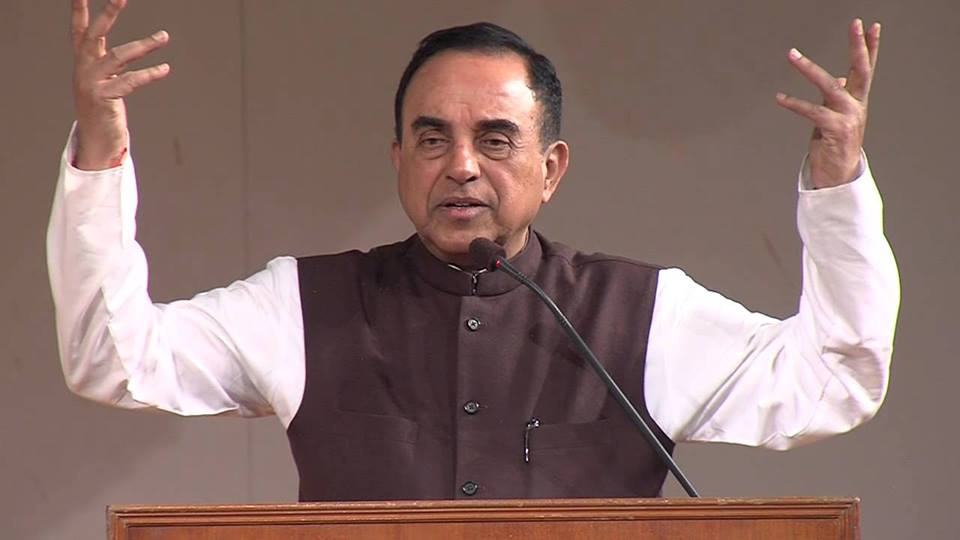 In a letter to the Prime Minister on May 31, Swamy said that the Central Government has the right to acquire any land in public interest.

In a letter to Modi, Swamy said the government required no permission from the Supreme Court to allocate land for constructing the temple as it was taken over by former prime minister P V Narasimha Rao's dispensation in 1993.

The Ayodhya land dispute is pending in the Supreme Court.

The government needs no permission from any authority to allocate land to anybody in public interest, he claimed.

He also demanded that the Ram Setu be declared a national heritage monument.