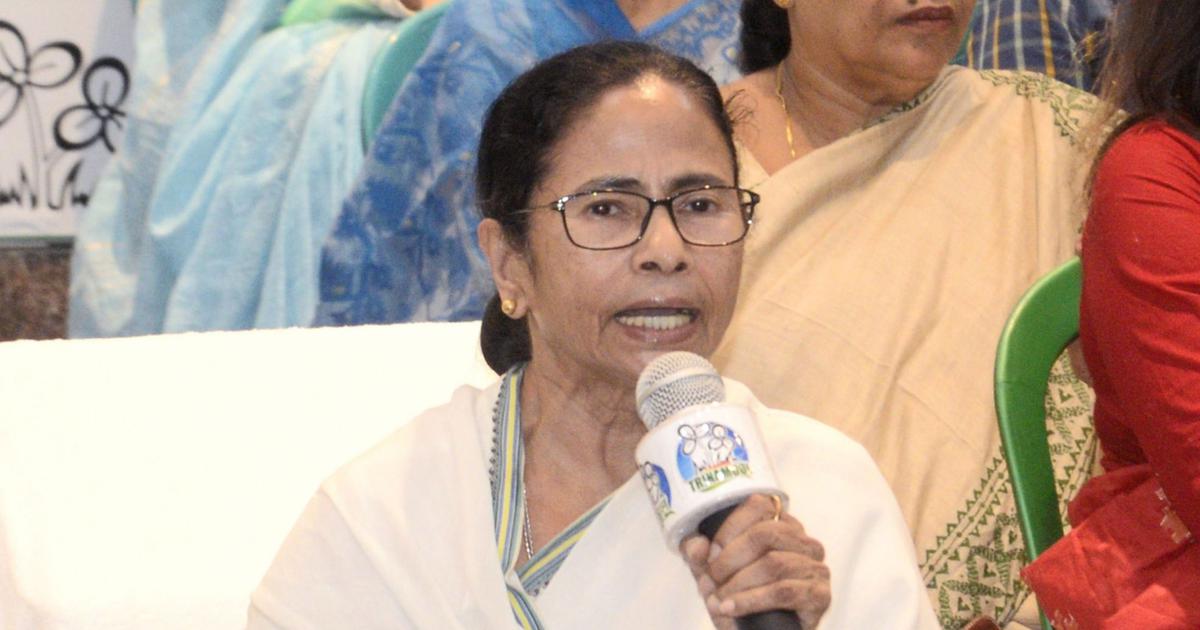 Mamata Banerjee's government, All India Trinamool Congress in Bengal will not complete its full term till 2021, as predicted by a BJP leader after the national election. BJP has registered significant gains at the cost of the state's ruling Trinamool Congress in the recently concluded LokSabha Elections. According to BJP national secretary, Rahul Sinha, assembly elections in Bengal may be held "within six months or one year".

Bengal was an important contributor to the BJP's historic victory in the national election. It won 18 of Bengal's 42 Lok Sabha seats, up from just two in 2014, and the Trinamool dropped from 34 to 22.

The saffron party has already laid out the plans for the 2021 assembly polls, has increased its vote share from nearly 17 per cent to over 40 per cent.

Rahul Sinha said, "I think Vidhan Sabha (assembly) elections will be held within 6 months to 1 year in West Bengal. The current government will not be able to continue until 2021. There is a lot of dissatisfaction in the Trinamool Congress (TMC). The TMC government is being run by police and CID (Criminal Investigation Department) pressure."

On Tuesday, two Trinamool Congress legislators and more than 60 councillors joined the BJP. Kailash Vijayvargiya from BJP claimed that more would follow in a "seven-phase joining programme".

Stating out the facts, Trinamool tweeted that the suspended lawmaker of Trinamool and only six councillors of the party had joined the BJP. The rest, it said, were from the Congress and CPM.

Vijayvargiya also said that his "best wishes" were with Banerjee so that she remained the Chief Minister till 2021. "But if her 'karma' and people work like this, we cannot help," the BJP leader remarked.