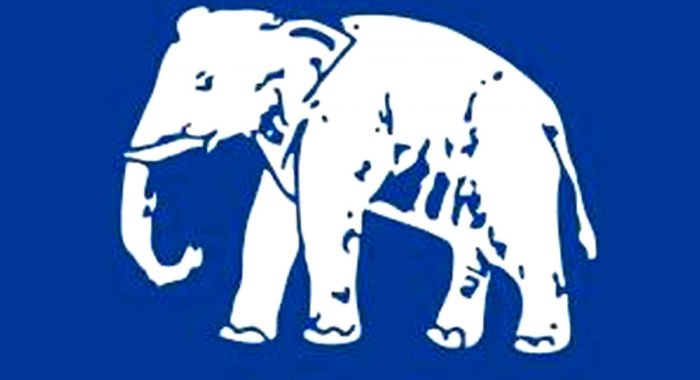 In the Lok Sabha elections, Bahujan Samaj Party (BSP) could not win even a single seat in Punjab, but it performed better than Aam Aadmi Party and surprised many by getting third place. BSP contested on three seats. In the state, in the last several years, the BSP, which has its sliding vote bank, got 3.49 per cent of the votes.

The BSP had received a 1.9 per cent vote in 2014. The party got 4.79 lakh votes in this general election in the state. They had a coalition and had contested the elections under the Punjab Democratic Alliance. There were many other political parties in this coalition. Under the seated agreement, the BSP had fielded a candidate on Anandpur Sahib, Hoshiarpur and Jalandhar.

In 2014, the BSP contested all the 13 seats and still got only 2.63 lakh votes. The party was in fourth place in seven seats, sixth on two seats and fifth on two seats. This time in BSP, Punjab, they were at number four in the elections.