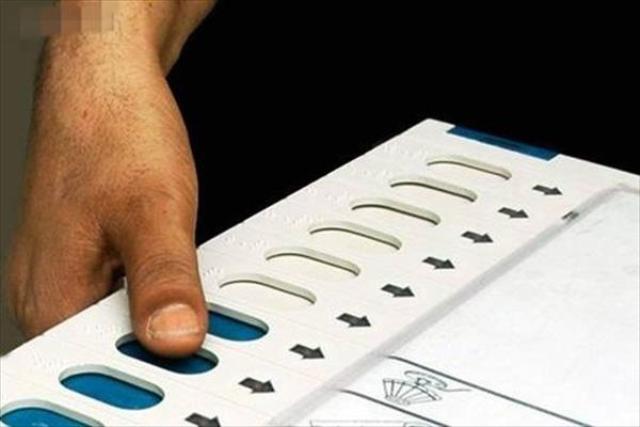 Elections for the sixth phase of the Lok Sabha elections in 2019 have been completed. There was a poll on 59 seats in 7 states on Sunday.

Even in all the seven Lok Sabha seats of the capital Delhi, the voting percentage in this sixth phase has been much lower than in 2014. In the last election, 65.1 percent of the voters in Delhi used their vote, while this has reduced to 60 percent this time.

In an electoral analysis, it is believed that more voting is a symbol of opposition to power. In this case, it is also very important to understand what is the meaning of low voting in Delhi, because according to the data so far, the party which meets the Delhi Lok Sabha seats has got the opportunity to form a government at the center.

However, 60 percent of the voting in Delhi, even if it is less than 2014, but the voting trend of the Lok Sabha elections before that is seen, the figures are a bit shocking. From 1977 to 2009, there have been three such occasions when the voting percentage in Delhi has crossed 60 percent.