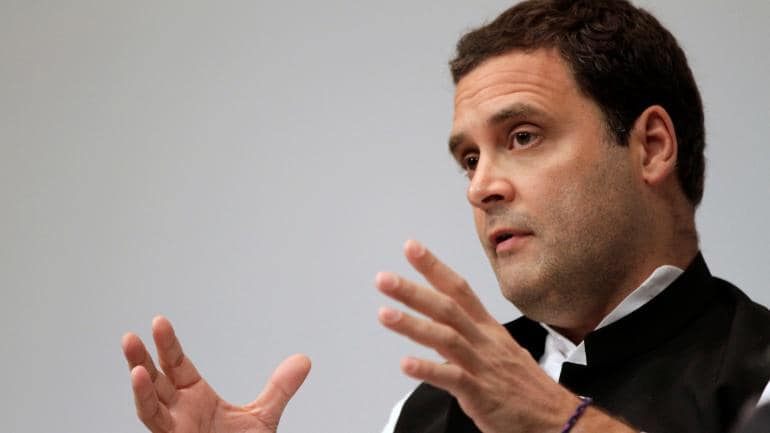 Congress President Rahul Gandhi cast his vote in New Delhi's Aurangzeb Lane. Rahul Gandhi said that he is fighting on the issues of unemployment, farmers, and corruption. The problem of farmers is the second biggest issue. Rahul said that cessation and GST have caused huge loss to the economy.

He said that Congress is contesting on issues of public and we have used love in elections, while Narendra Modi is contesting the election by promoting hatred, we hope that love will win.

When asked about Rahul Gandhi's number of seats in the election, he replied that he would not say anything on this. The Congress President thanked the media and said that the elections are almost finished and you did your job well.

The Congress candidate  Ajay Maken, who is contesting from Delhi is the sitting MP and Meenakshi Lekhi as BJP candidate.