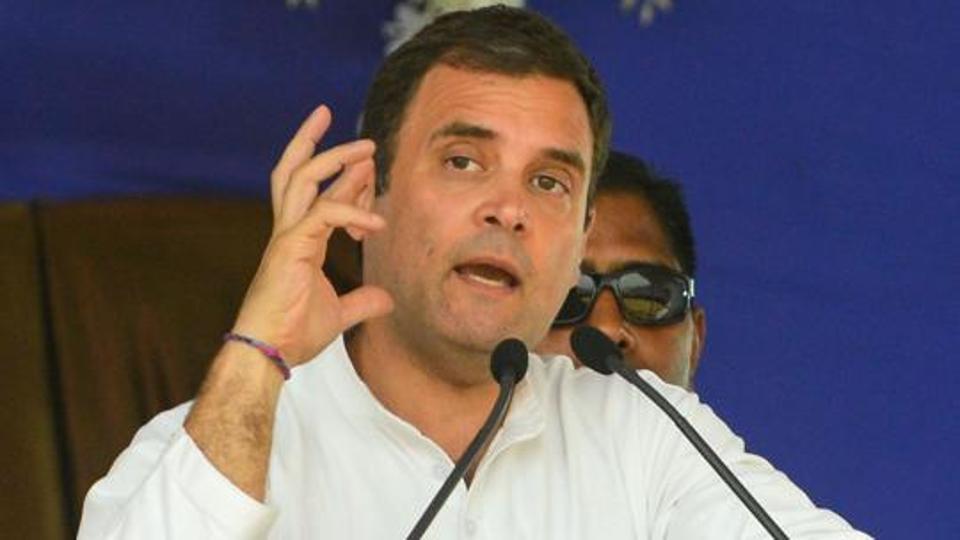 If Congress is voted back to power, Rahul Gandhi promises that it would eradicate poverty by allotting 72 thousand rupees a year to 20% of the poorest families in the country.

Congress president Rahul Gandhi spoke on last Friday on how the current ruling party has not fulfilled its promises to the poor and has only offered loan waivers to select giant corporates. He stated that Congress has come up with a monthly income guarantee scheme and will roll out the plan if his party comes to power. As per the scheme also termed as the Nyay scheme, 20 % of the poorest family will earn a minimum of 12,000 rupees every month. The scheme would cover 5 crore families and will benefit about 25 crore people.

This scheme is being referred to as the “Final assault on poverty”.

The schemes dynamics have been discussed and Gandhi insists that the feasibility of the scheme has been checked well. “We have checked it again and again and again. It is fiscally, perfectly possible. We committed MGNREGA (rural job guarantee scheme), we did it. We will eradicate poverty from India,” he said describing it as a “historic move”.

Rahul Gandhi made a strike at Modi stating that if Modi can give away 3.5 lakh crore to the corporate giants, then why not give just 3.6 lakh to the poor for the larger good.