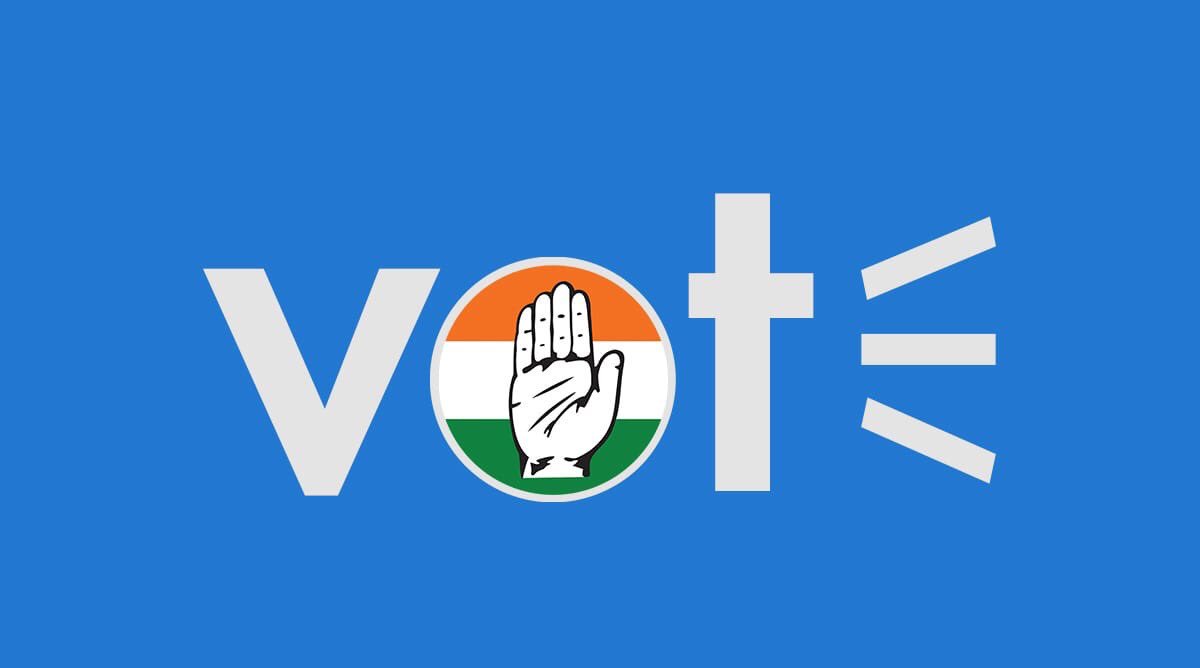 As voting for the first phase of Lok Sabha starts today, Congress President Rahul Gandhi urged voters to vote wisely for the soul of India and its future.

Addressing the promises made by PM Narendra Modi before 2014 Elections, Gandhi reminded the voters that instead of jobs and Rs 15 lakh in bank accounts of people, the Modi government has given them "no jobs, distrust, violence, hate and fear".

Today you decide
Love over hate
Jobs over pakoda
Policies over propaganda
One nation over division
Vote for Congress, Vote for you.
Today you pledge,#MyVoteForCongress #AbHogaNyay

Then, Rahul Gandhi took to his Twitter to say:

You vote today for the soul of India. For her future.

The first phase of voting in the seven-phased Lok Sabha elections is underway in 91 constituencies and has started from today.