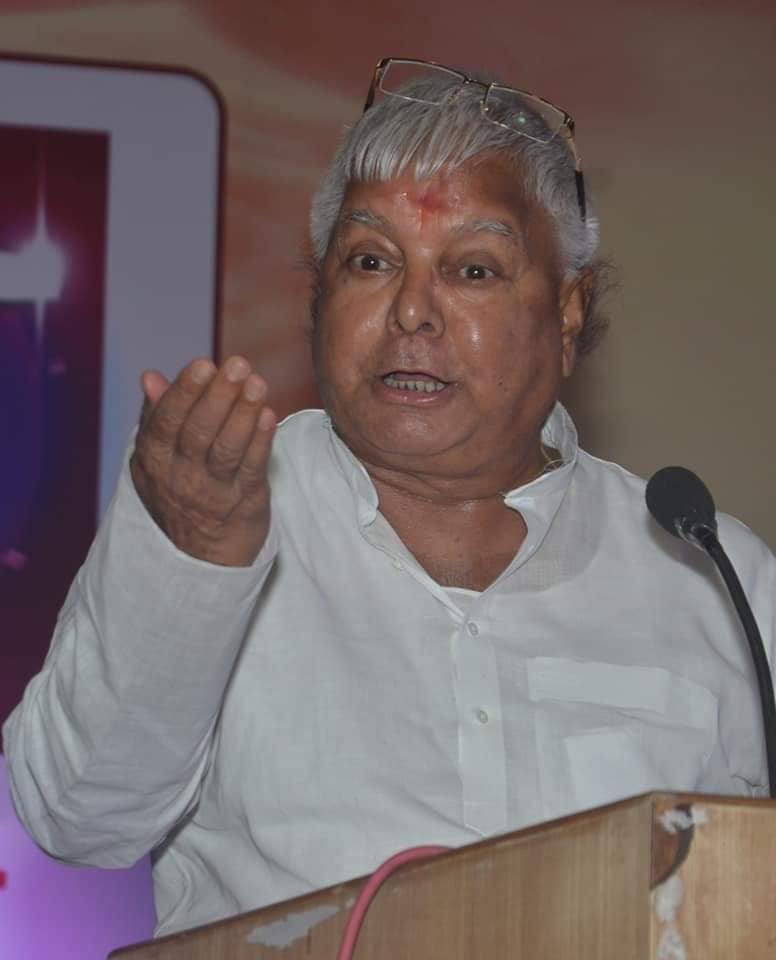 In view of the upcoming Lok Sabha elections, the CBI opposed the bail application of Lalu Prasad Yadav in the Supreme Court on Tuesday. The investigation bureau says that in the wake of the elections, the bail can be misused by taking part in political activities.

RJD chief Lalu Prasad Yadav is currently serving a sentence in the Birsa Munda Central Jail in Ranchi in the case of fodder scam. The CBI had sought permission from the bench headed by Chief Justice Ranjan Gogoi to file a reply on Yadav's bail plea.

The CBI said in its reply, 'The petitioner (Yadav), during the period of which he has been in the hospital, has not only allowed the special ward with all facilities, but he is running his political activities from there in a virtual way. It is clear from the list of their attendants.

Lalu Prasad has been convicted in three cases related to the fodder scam involving more than Rs. 100 crores.