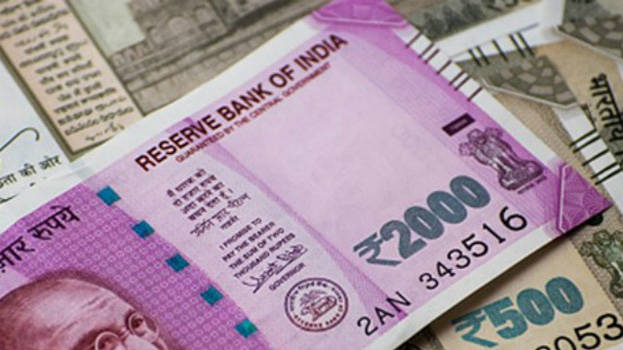 Earlier, during the campaigning in Telangana, the police had recovered Rs 129.46 crore. In addition, liquor worth Rs 10.87 crore was also recovered.