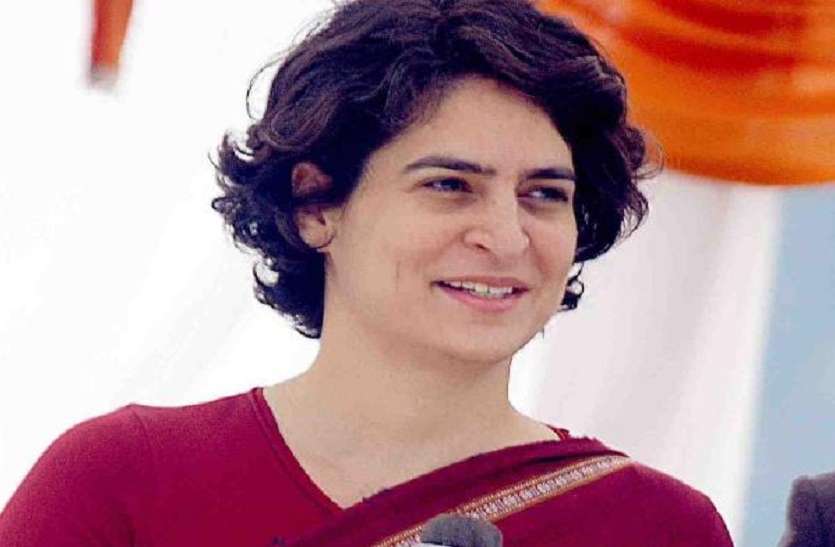 Congress General Secretary Priyanka Gandhi arrived at the residence of Fateh Bahadur, the local leader of the party, at around 12.30 pm after the 'marathon meeting'   in Musafirkhana

Talking to the party workers in a programme Musafirkhana, Amethi, Uttar Pradesh Congress General Secretary Priyanka Gandhi told that they should start preparing for UP  assembly elections in 2022 just weeks ahead of the first phase of polling.

'Are you preparing for the elections? Not for this (general elections), for 2022 (UP assembly elections)? Are you doing? You need to work hard for that,' she urged.

Congress leader Priyanka Gandhi Vadra said she will contest the elections if her party asks her. However, she said her own wish is to work for the party's organisation.

"If my party asks me to contest the polls, I will definitely do so. But my personal wish is to work for the party's organisation as a lot of work needs to be done," the Congress leader told reporters.

In the 2017 Uttar Pradesh assembly elections, the Congress had lost all the five assembly constituencies in Amethi. The BJP had won four while one seat was won by the Samajwadi Party.